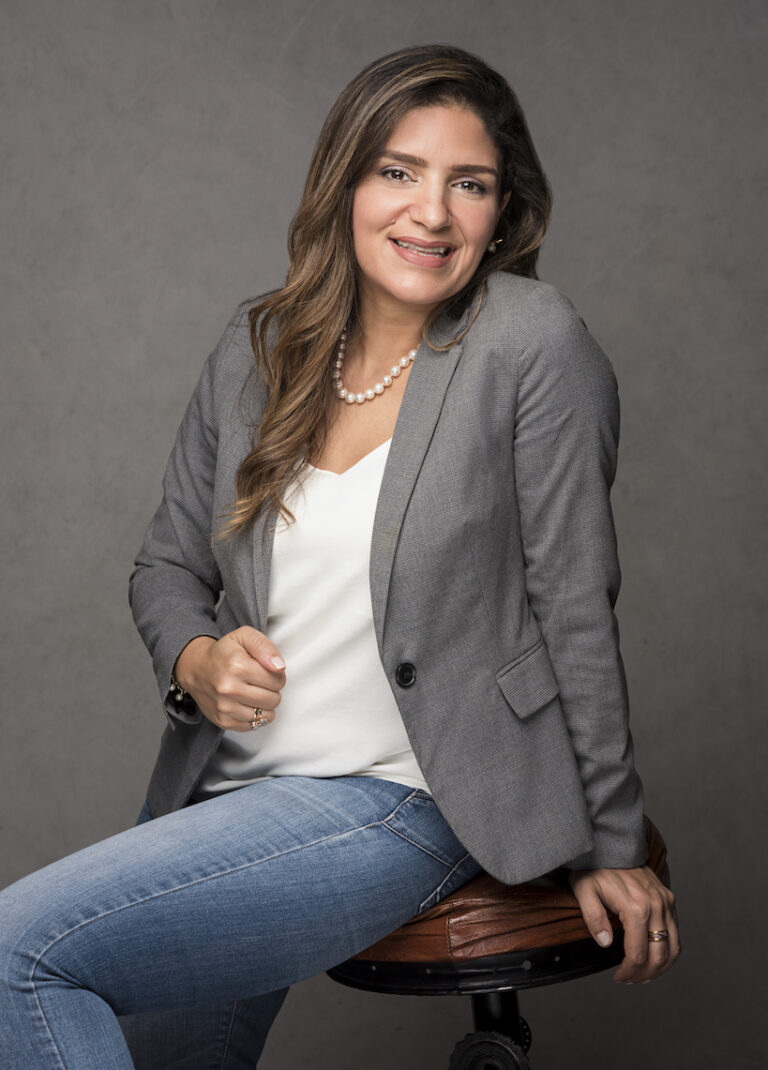 Heba holds a Bachelors of Business Administration from the University of Saskatchewan in Saskatoon, Canada. She also holds a post-Graduate Diploma in Business Management and Finance from McGill University in Montreal, Canada.

In her previous roles within mostly SME’s across 3 industries, she managed to consistently increase annual revenues by more than 60%, most of which come recommendations/ word of mouth marketing or repeat business from trusting clients.

When she’s not working, you’ll find her hanging out with her three children and two pet chickens, roller blading, or attempting to keep her Roselle plants alive in Dubai’s hot weather. 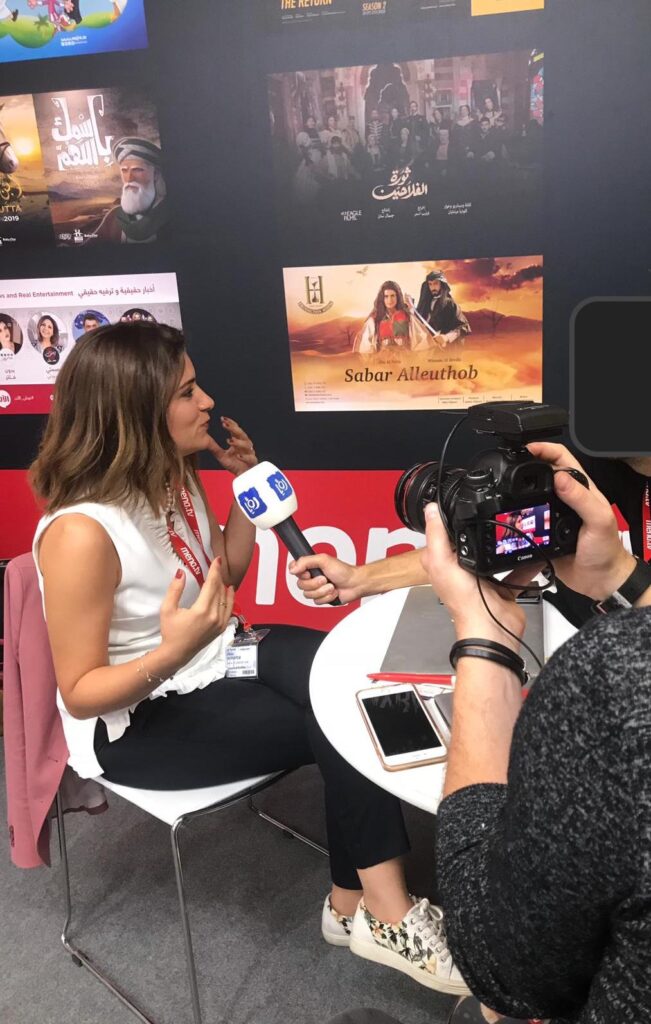 WHAT WE HAVE DONE

In 2017, Heba Co-founded and launched the MENA region’s first online content marketplace, being the only Arabic speaker in the company, closing partnership deals with 9 of the strongest media entities in the industry for the launch (AbuDhabi TV, Rotana, Al Hayat, LBC, AbuDhabi Media …).  Heba went on to expand the client base by signing paid on boarding agreements with some of the biggest international distribution companies and state broadcasters from Japan, Canada, Europe, Latin America, The Philippines, France and many more.

In 2018, Heba lead the team and organized the first ever Arabic pavilion at MIPCOM (Cannes, France) , the first of its kind since 50 years. She persuaded collaboration and participation of the biggest distributors in the region, such as Cedars Art, Eagle Films, Abu Dhabi Media, Arab Telemedia group, and others.

Since 2017, Heba was the first in the industry to start tracking Ramadan content Market activity, by analyzing EPG data of tv channels and libraries of OTT platforms. Under her supervision, the wonderful team built Ramadan reports showcasing who bought what, what’s on youtube, and little things like the COVID effect on production and on Ramadan, the shift in number of episodes per series, most popular genres, buying habits of Channels and platforms, and all the juicy information needed to influence acquisition decisions or to evaluate upcoming projects. 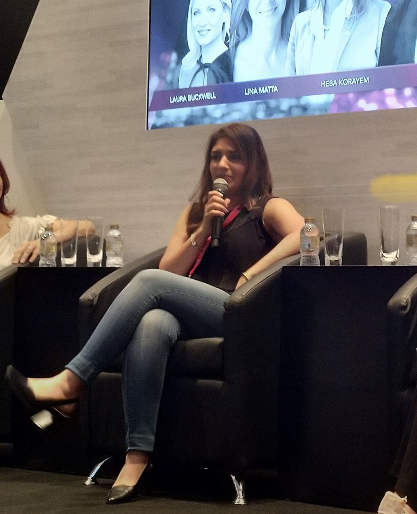 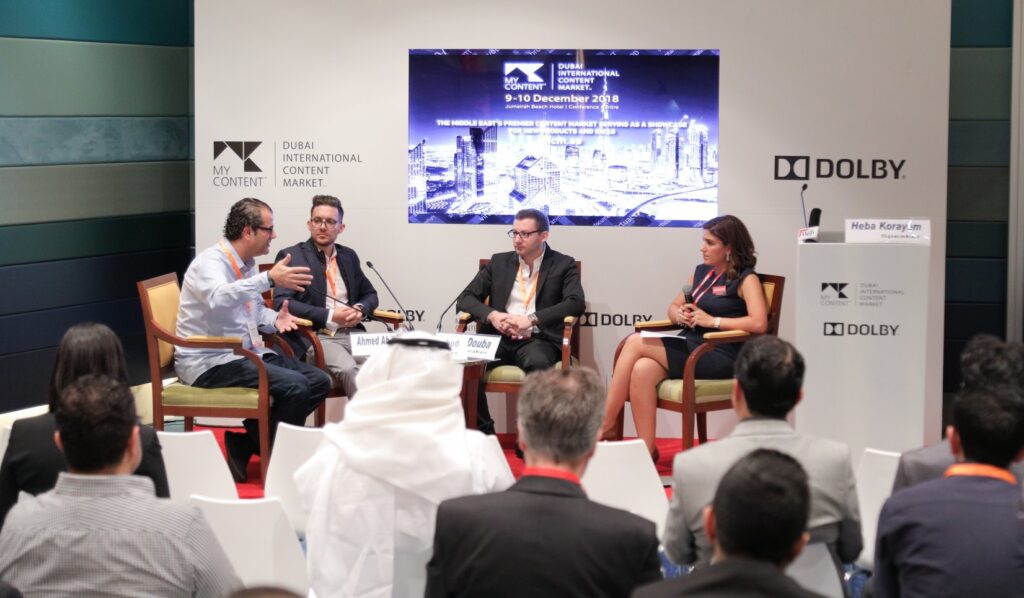 Once every couple of weeks, we send out exclusive insights to industry trends to help you identify opportunities within the MENA Content industry.

We also send out VIP invites to industry networking events. Sign up here and we’ll make sure you’re not excluded.

( We will never spam you, Promise!)